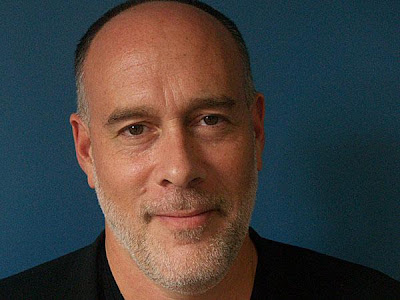 The Irvine Barclay Theater has been good to me over the years. I've been there a few times and every time I was able to get choice seats, even front row seats. Granted, I deserve some credit, too, as typically I'm aware of the dates when tickets for new concerts go on sale.

I first saw Marc Cohn in 1998, at the Greek Theater, where he was one of the many performers at a folk music festival. He only sang four songs, but knocked my socks off with his extremely powerful delivery of "Walking In Memphis". Right away I made a mental note that, before too long, I must see him again, as a headliner. The note stayed with me for thirteen years!

Marc came out with guitarist Shane Fontayne, who also played the harmonica and sang backup vocals. He turned out to be a perfect accompanist.

Some of Marc's hair is gone, but his soul and passion are still there. He's very comfortable on stage, writes great songs, delivers them well, sings with a soulfulness that's hard to match, speaks eloquently, has fun stories to share, plays the piano with feeling, plays the piano with power, is not afraid to pick up a guitar, so all in all, he is a top-notch performer, the kind that is heartily embraced by intellectual crowds. The occasional use of the F-word only took away a bit from an otherwise classy performance.

The numbers I liked the best were "Listening To Levon", "Into The Mystic" and "Silver Thunderbird". "Walking In Memphis" was good, too, with the exception of the part when Marc asked the crowd to sing along. 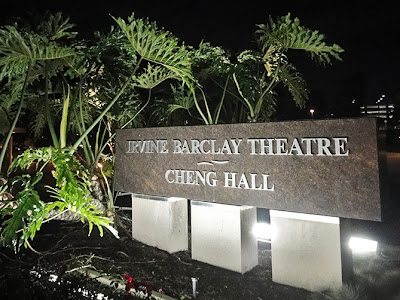