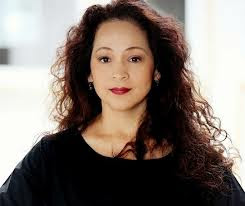 I first saw Grammy-nominee Perla Batalla in concert at UCLA's Royce Hall in February 2007, and what an auspicious introduction that was. As a key figure in a star-studded Leonard Cohen tribute concert, Perla knocked my socks off with the power and expressiveness of her voice.

Two months later, Perla appeared at an outdoor concert that took place at Claremont's Scripps College, a short driving distance from my home. The event was sponsored by the Levitt Pavilion For The Performing Arts in Pasadena, a cultural organization with strong ties to the college. The Elm Tree Lawn, where the tiny stage was set up, is a pretty area located right in the heart of the Claremont Colleges. Sadly, only about 70 folks showed up, even though the event was free to the public.

The concert started at the unusual time of 5:30 PM. Accompanied by two musicians, Perla's performance lasted just a little over an hour. She sang in both English and Spanish, her two native languages. In spite of the low turnout, Perla did not hold back, so we got to hear her full vocal range and intensity. As expected, she did deliver a Leonard Cohen tune.

After the concert, I approached Perla and we chatted for a few very pleasant minutes. She appeared to be genuinely friendly, warm and humble. Carrying her autographed album of Leonard Cohen covers, I went home happy. 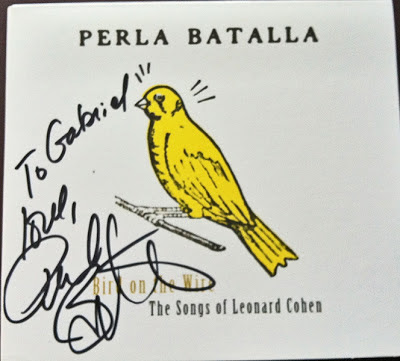 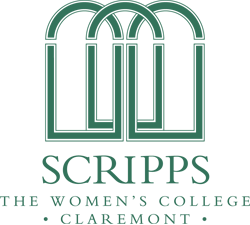