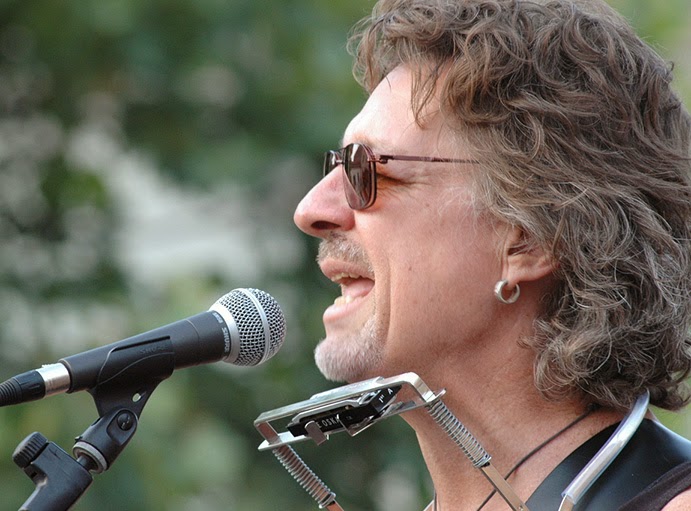 For me, last night's show at McCabe's was a blind date of sorts, as I went there to see a musician whose career had eluded me for decades. I showed up totally unprepared, without being able to name a single song from Dirk Hamilton's repertoire, but in the end I did not regret my decision to attend.

So what made me want to see someone whose music I did not know? Well, there were two reasons. First, a couple of folks voted Dirk Hamilton as the best McCabe’s concert in 2013 and those few votes did resonate with me. Then there's the Italian thing: I'm a connoisseur and collector of Italian music and the fact that Dirk is bigger in Italy than anywhere else has definitely made an impression on me. Long story short, I bought myself a ticket and went to the show not really knowing what to expect.

My first reaction after the show was "he's the complete package", by which I meant to praise his songwriting, singing, guitar-playing and personality. Dirk played two sets last night, I caught the first one, seventy minutes in all.

The concert coincided with the re-release of his 1996 album titled "Sufferupachuckle", so not surprisingly, he treated us with some of the album's best numbers, among them "Heroes Maybe", "Luck", "Dangerous" and "Black Dog Blues". I liked them all. One may say that "good songs" was the theme of the evening, as there weren't any weak numbers in Dirk's entire set, with the unreleased "Head On A Neck" being the best of the lot. Other stand-out songs: the set-opening "Lady", "Follow Your Bliss" and "Grow A Rose", which Dirk performed with vocal and instrumental support from Waldo Bliss, the evening's opening act.

Waldo Bliss, the evening's opening act, was a pleasant surprise. Except for two well-known cover songs, their relatively short set featured original songs that were not bad at all - the one that impressed me the most was "Freedom Now". The delicate harmonies of "In My Room", the Brian Wilson classic, received by far the loudest applause from the audience. Their overly mellow rendition of Carol King & Gerry Goffin's "Up On The Roof" was less of a hit with me. With three good singers (Dan, Mindy and Daniel), an outstanding lead guitarist (Randy Ray) and a quality leader (Dan), I'm pretty sure that I will hear from Waldo Bliss again sometime in the future. 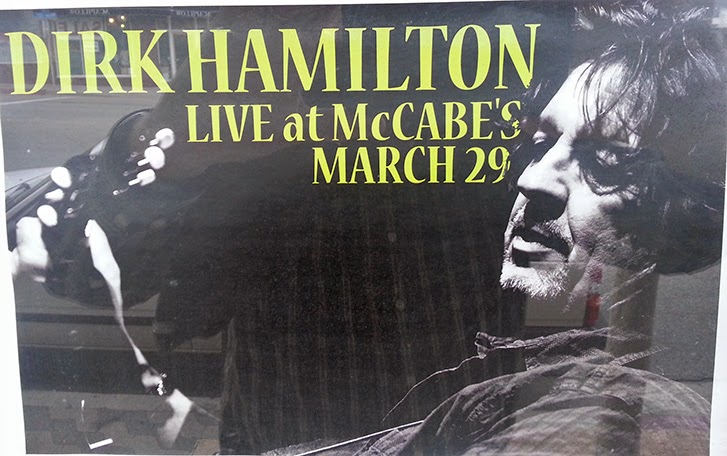