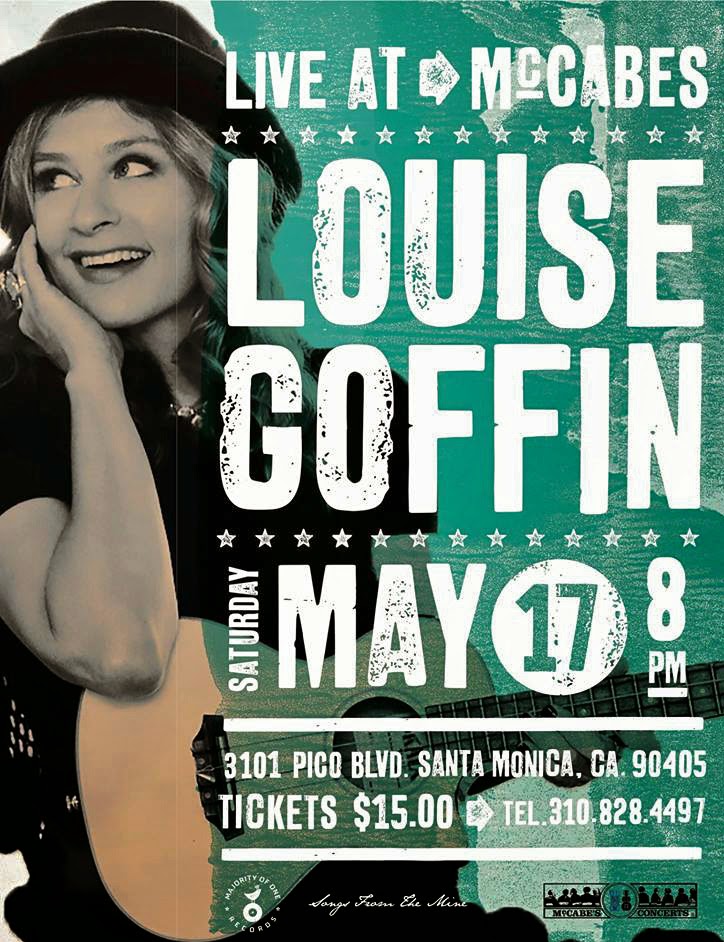 Louise Goffin is a little-known singer-songwriter with a legendary last name and I have to admit that it was her last name that made me drive to McCabe's last night, in spite of my total unfamiliarity with her music. About fifty other folks showed up.

Louise's 80-minute set was not bad, but did not knock me out either. There weren't any fast songs last night, everything we heard was mid-tempo. I suppose she wrote all those songs, with the obvious exception of "Baby's In Black", the old Beatles tune. I found her songs to be good, but, again, I could have used some rhythm changes here and there. Of the three instruments Louise played during the show - ukelele, guitar and keyboards - I liked the latter the best. Vocally, I thought she was not better, nor worse, than your typical singer-songwriter.

Louise was accompanied by a band of four musicians, namely Chris Seefried (guitar, vocals), Chris Joyner (keyboards, accordion), Oliver Kraus (cello) and Alwyn Wright (violin). They sounded quite good.
No doubt, Louise is a talented musician. She can write, sing and play multiple instruments, but, as a whole, I thought her show lacked the "surprise" element. 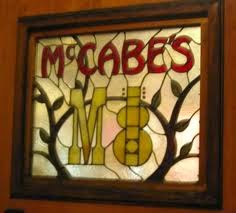