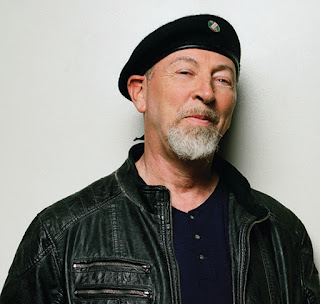 This was a concert to benefit guitarist Jerry Donahue, who a few months back suffered a career-ending stroke. The concert sold out in no time, in spite of the high ticket price. I reached the venue at 5:15 PM and that allowed me to grab a front row seat.

The evening was kicked off by Freebo, a performer I had never heard of. Later that evening, a quick Google search introduced me to a musician with quite a résumé: in addition to his long-term association with Bonnie Raitt, he has recorded with Ringo Starr, CSN and many other notables. Freebo spoke about Jerry Donahue, sang one song, then he introduced Richard Thompson.

Richard was in top vocal shape and his finger-work was tops as well - he is definitely one of those few artists who just get better with age. Borrowing from different decades of his prolific career, Richard delivered one great song after another and kept us in awe of his musical skills. Late in the show, he brought out Julian Dawson, yet another musician with superb credentials. Showing good chemistry with Richard, he provided outstanding harmonica accompaniment on two songs.

SET LIST
When The Spell Is Broken
Walkin' On A Wire
Josephine
Valerie
Beatnik Walking
Uninhabited Man
Dry My Tears And Move On
I Want To See The Bright Lights Tonight
Who Knows Where The Time Goes
Good Things Happen To Bad People
Crocodile Tears
Woods Of Darney
I Feel So Good
Wall Of Death
Down Where The Drunkards Roll
One Door Opens
Cooksferry Queen (with Julian Dawson)
Parchman Farm (by Mose Allison) (with Julian Dawson)
Oops, I Did It Again (Encore)
Dimming Of The Day (Encore) 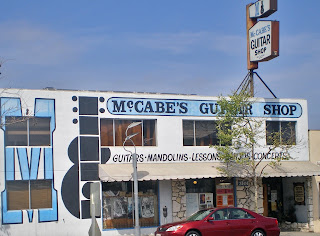