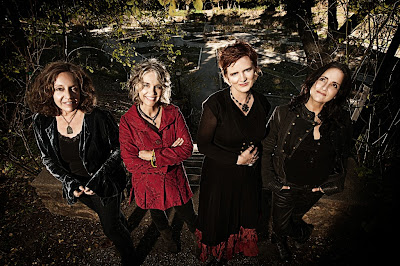 I first heard of Blame Sally when their name appeared in McCabe's' concert listing for July 2008 and I immediately went into a research mode that ended with the purchase of a single ticket for the show.

Their show was quite good - the four ladies sang well, played their instruments with skill and were often humorous. I suppose they wrote most of the songs they played, if not all. I went home happy, even though the show fell just a tad short of a knock-out. Here's a YouTube video showing Blame Sally in action, looking and sounding pretty much the way I remember them from McCabe's:


The show was opened by Austin-based singer-songwriter Matt The Electrician, who did not leave a lasting impression. 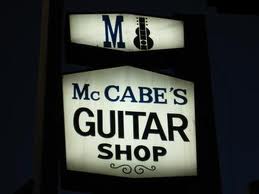