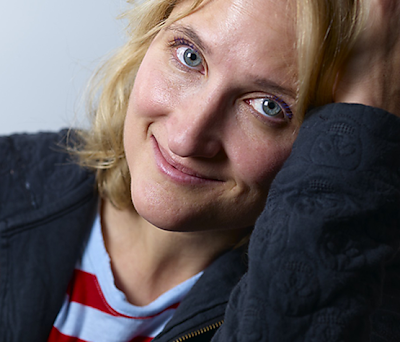 Q: So how was last night's concert?
A: It was thoroughly enjoyable. Jill was at her delightful best, vocally and otherwise. Everything she did connected with me big time. I love her music and I adore the way she delivers it from the stage, with her warm personality and her never-ending smile. And she's got a sense of humor, too. As far as I'm concerned, Jill is the real deal.

Q: Did Jill follow a predetermined set list?
A: Not at all. The entire show had a "living room" feel, with Jill taking multiple requests from the audience.

Q: So you don't have a printed set list, do you?
A: I don't, but here are the songs she performed, some solo, others with company:

Q: Who were they?
A: Margaret Cho, Wayne Kramer and Dan Wilson.


Q: Did you know who they were?
A: I knew Margaret Cho from her frequent TV appearances and I was aware of Wayne Kramer's association with MC5. On the other hand, I knew nothing about Dan Wilson.

Q: How did Margaret Cho do as a singer?
A: Surprisingly well. I knew her as a comedian and actress, but she can sing as well. I liked her voice on "San Francisco", a song she performed alongside Jill. She also sang one of her own compositions, but I don't remember the title. Margaret Cho, the musician, appeared to be in her element up there on the stage.

Q: Any moments of levity?
A: Of course. Plenty. At one point, Jill called her Mom on the phone and, with the cell phone held close to the microphone, we all got to hear her Mom sing a few lines from "Big Shoes".

Q: Any coarse language on the stage?
A: There were a few F-bombs thrown in here and there by Jill, Margaret and Dan. Usually I don't appreciate foul language on the stage, especially when used by women performers, but someone as likeable as Jill will get away with almost anything. Heck, she even got me to sing along the expletive-filled chorus of "When They Say We Want Our America Back"!

Q: What was the highlight of the show?
A: Oh, it had to be "A Good Life", performed by Jill, Margaret, Wayne and Dan together, complete with crowd participation. That song gave me good vibes that stayed with me for hours.

Q: What about Wayne Kramer
A: Wayne came out with an acoustic guitar and sang two songs solo, with no one else on the stage. First he did his own "Bad Seed", then he followed up with "High School", an old MC5 song. He made a good impression on me.

Q: How about Dan Wilson?
A: He sang two of his own songs, "Your Brighter Days" and "All Kinds". I liked the latter better. Considering the brevity of his set, I think he spoke a little too much. After I got home, I googled him and that's when I learned about his Grammy-winning work and career in general. Very impressive.

Q: So would you want to see Jill again in concert?
A: The answer is a resounding yes. I like her recordings, but her live shows are something truly special. 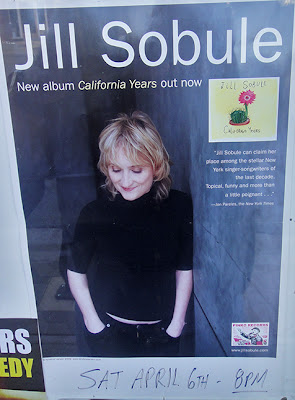