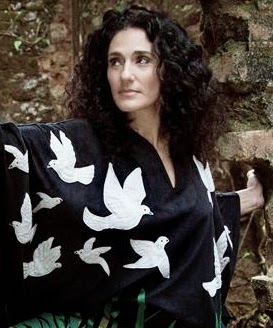 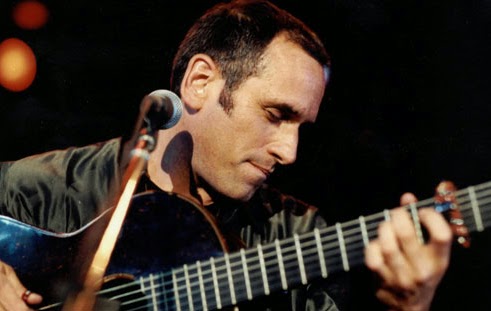 This was a rare world-music outing for me. The event took place at UCLA's Royce Hall, in front of about one thousand fans.

The proceedings were kicked off by Brazil's Badi Assad, known equally for her guitar playing and singing ability. She completed her entire set solo, without any support musicians. Among the many songs I did not know, she also performed a few that I was familiar with, such as "Sweet Dreams", the mega-hit of the Eurythmics, and Tori Amos' "Black Dove". She also played the self-penned  "Improvisation", a song that combined guitar playing, eerie shrieks and percussive sounds produced by different parts of her body. I found Badi's performance to be exotic and innovative, but not thoroughly engaging.

Just like Badi Assad, David Broza came out all by himself. A veteran Israeli singer-songwriter, David sang in  Hebrew, English and Spanish and impressed us with his boundless energy, powerful guitar playing and outstanding vocals. His songs were good, too, but none was better than "Ihiye Tov", his first big hit in Israel. Overall, David's music was much closer to my taste.

As expected, the grand finale brought together the evening's two protagonists. 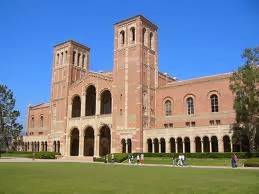