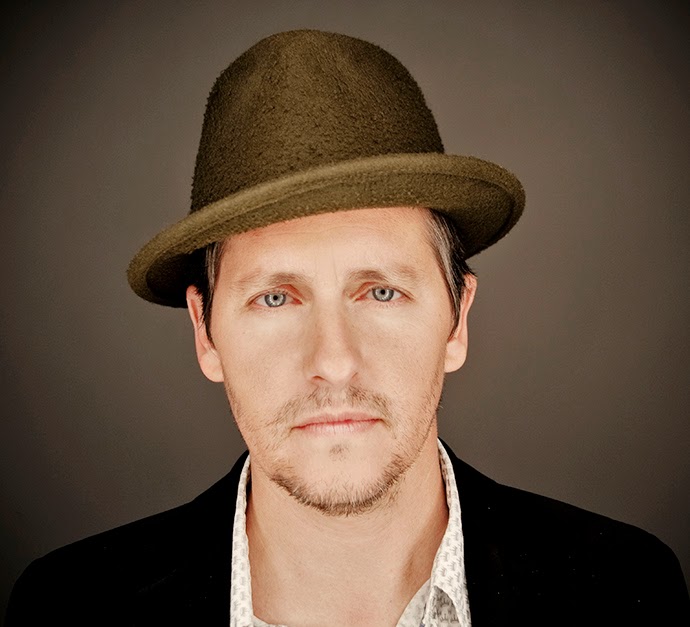 I'm not sure why, but in recent years I have become far more interested in seeing artists whose music has partially or totally eluded me. Whenever such artists are announced to appear at McCabe's, I head straight to YouTube, I watch a couple of random videos of the respective artists, then I let my first impression tell me whether or not to attend. I must admit that, sometimes, my first impression took me to concerts I did not fully enjoy, but that wasn't the case Saturday night at McCabe's, were I got my first solid exposure to Josh Rouse and Doug Paisley, two singer-songwriters of considerable talent.

Musically speaking, Josh and Doug are not carbon-copies of each other, yet they have quite a few things in common. They both write tuneful songs, with lyrics that are easy to follow. They are both good guitar players, especially Doug. Neither of them get particularly excited while performing - they don't even break a sweat, literally - yet they both managed to keep me captive for the entire duration of their sets, which, by the way, were rather short. Josh's set clocked in at only sixty-five minutes, while Doug, the evening's opening act, played for forty minutes. And here's another key thing they have in common: no bad songs. Indeed, everything I heard Saturday night at McCabe's sounded consistently good to these ears.


The evening's best songs:
Josh Rouse
Flight Attendant
Come Back
Julie (Come Out Of The Rain)
Love Vibration (Josh's one-song encore)
Doug Paisley
To And Fro
End Of The Day
We Weather (a song John Prine could have written) 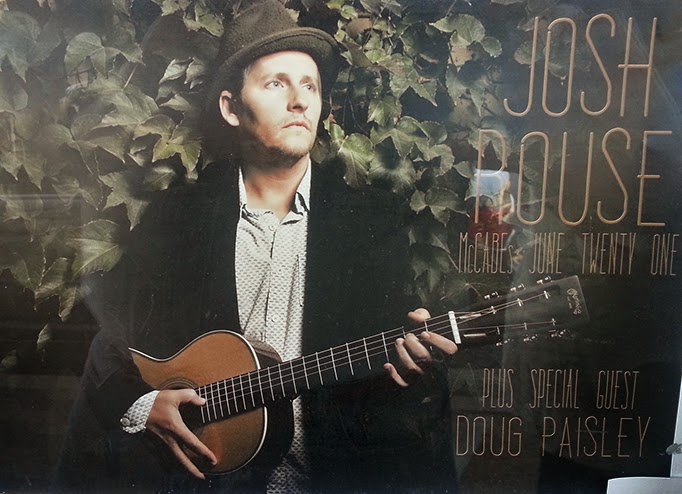