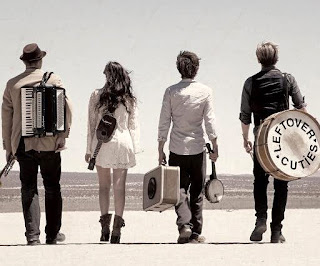 This was my first time to see the Leftover Cuties in actions. Initially, what attracted me to their music was their occasional association with the Dustbowl Revival. The concert was attended by about four hundred people, and - by the way - it was a free event.

Appearing as a quartet, the Cuties put on a good show, with excellent vocals, lots of quality songs and good musicianship. Still, overall, in spite of all these positives, the band was a bit less exciting than the Dustbowl Revival - but then again, I could say that about most any other band.

Although there was plenty of talent everywhere on the stage, the unmistakable star of the show was Shirli McAllen, whose outstanding voice and singing technique kept me hooked throughout the evening. And she's a good songwriter as well - her composition titled "Half Gone" was, in my opinion, the highlight of the show.


The band's set consisted of mostly songs written or co-written by Shirli, plus a few covers and they all sounded great.
The Set List
Smile Big
All Of Me (the well-known classic)
Clarity
You Are My Sunshine
By Morning
Everything I Got
Should've Left You
Fidelity (Regina Spektor cover)
What's The Matter
If You Want The Rainbow
Happy Song
Poker Face (Lady Gaga cover)
Movin' On
Sunnyside
Half Gone
Sweet Pea (Amos Lee cover)
Thick And Thin
One Heart
Places To Go
Once Again
When You're Smiling (Encore) 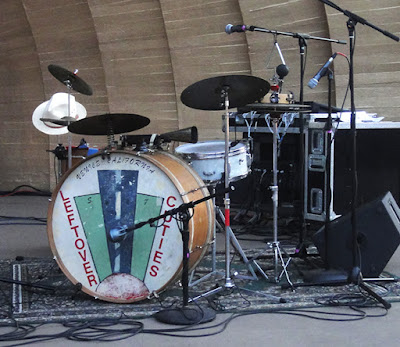 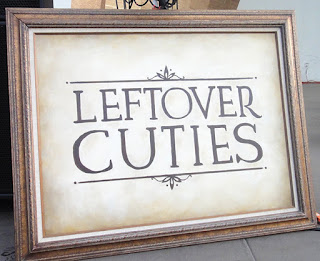