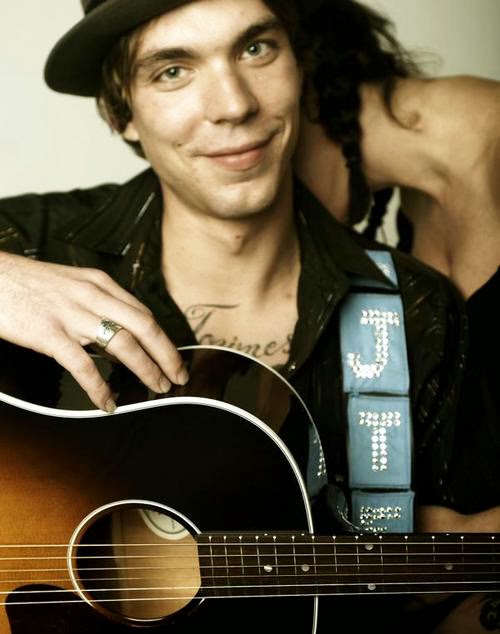 Acoustic music and loud coughing is not a good combination. Friday night at McCabe's, the acoustic music was delivered by Justin Townes Earle, while I struggled to suppress an insuppressible cough that had been bugging me for weeks. Sadly, I did not last long. It all became too painful and too futile, so I had to beat a retreat after only seven songs. This write-up will be short.

Justin took the stage half a minute after his name was announced. Why the delay? "I had to pee" was his humorous justification, then he launched into "Memphis In The Rain", followed by "Ain't Glad I'm Leaving". Next came "Single Mothers" and Billy Joe Shaver's "Georgia On A Fast Train". He sounded good and I liked his guitar playing very much.


I stuck around just long enough to hear "Ain't Waitin'", "Mama's Eyes" and "One More Night In Brooklyn". Two minutes later I was back in my car, heading home in a somber mood while coughing my brains out.

Justin is quite a talent. The songs he writes are very good and he knows how to deliver them. The seven songs I managed to catch were not repetitive at all and neither was his guitar playing. He is definitely someone who can entertain a crowd all by himself, for the full duration of a long concert. 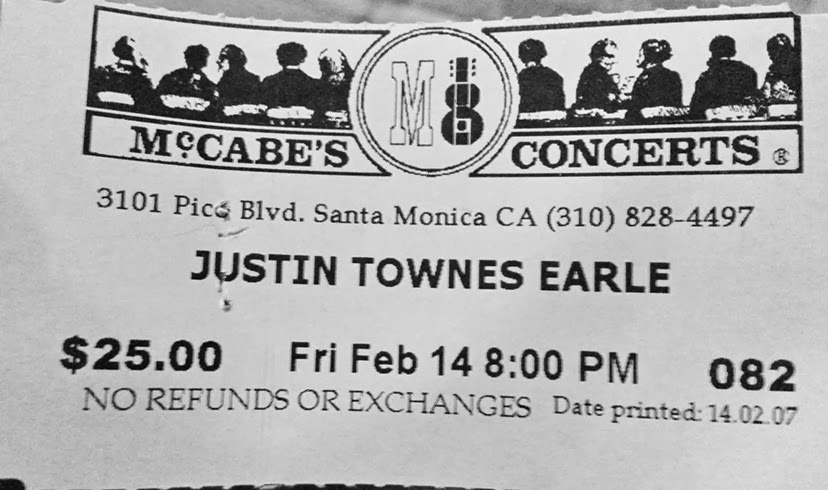