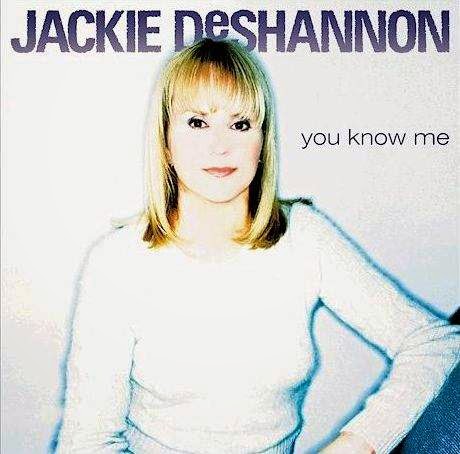 When I first saw the concert announcement, my knees got weak. Without delay, I called the venue and got myself four tickets to see the great Jackie DeShannon, someone I have always admired. "You Know Me", Jackie's comeback album, had just been released and she was touring in support of her new music. I went to the show accompanied by my Better Half and our good friends Bob & Lynne. The place was jam-packed, needless to say.

Jackie came out with a band of six musicians with whom she delivered an outstanding set consisting of old gems and a few newer songs. The new songs were good, but the undisputed highlights were her well-known hits from the sixties and seventies, among them "Put A Little Love In Your Heart", "Bette Davis Eyes" and "What The World Needs Now Is Love". Somewhat surprisingly, she also included Bob Dylan's "Dont Think Twice It's Alright" and "Can't Find My Way Home", the old Blind Faith classic.

I was impressed by how well Jackie looked and how fabulous she still sounded. Her energy level was high and one could easily tell how much she enjoyed performing for her fans. We went home happy.