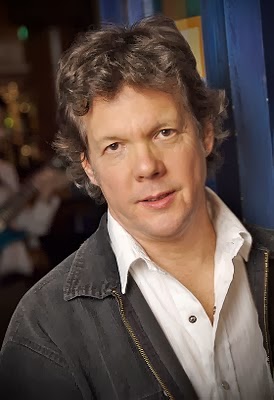 Steve Forbert is one of those performers whose concerts I have attended many times in the past, so I know exactly what to expect from his next show and the one after that. So why do I keep going back to see him as often as I do? The answer is simple: there aren't too many singer-songwriters out there quite as prolific and as talented as Steve. He's been cranking out quality material for a few decades now and, based on what I saw Friday night at McCabe's, he shows no signs of slowing down.

Friday night, Steve put on an outstanding show that included old gems as well as newer songs. In terms of quality, the new material was right up there with his older music and that says a lot about Steve's songwriting. Some of the best numbers of the evening - "All I Need To Do", "That'd Be Alright" and "Baby I Know" - came from "Over With You", his most recent studio album, released not fewer than thirty-four years after his acclaimed 1978 debut.

Steve opened the show with "It's Been A Long Time", which transitioned seamlessly into "Something's Got A Hold On Me". As expected, he threw in a few songs he did not write, namely Jimmie Rodgers' "My Blue-Eyed Jane" and "Waiting For A Train". He also had some fun with Nilsson's "Coconut", from which he sang a few amusing lines.

Throughout the evening, Steve Forbert's performance was "vintage Steve Forbert", complete with his unique vocals, idiosyncratic harmonica playing and total immersion into his music. His guitar playing was as good as ever. There was no predetermined set list and he played quite a few audience requests. A couple of times during the show, he asked the crowd to sing along and I must say the crowd did very well.

Overall, I had a great time and I know that it won't be long before I see Steve again.

The evening kicked off with an excellent, but sadly short set delivered by Eric Brace and Peter Cooper, two musicians who most definitely deserve a wider audience. They write outstanding songs, sound great together and, to top it all off, have pleasant personalities as well. Most of the songs they sang came from their recent CD titled "The Comeback Album". I liked everything they played, especially "Ancient History", "Nobody Knows" and "Wait A Minute". The latter, an old tune from the repertoire of the Seldom Scene, may have been their set's only song they did not write. 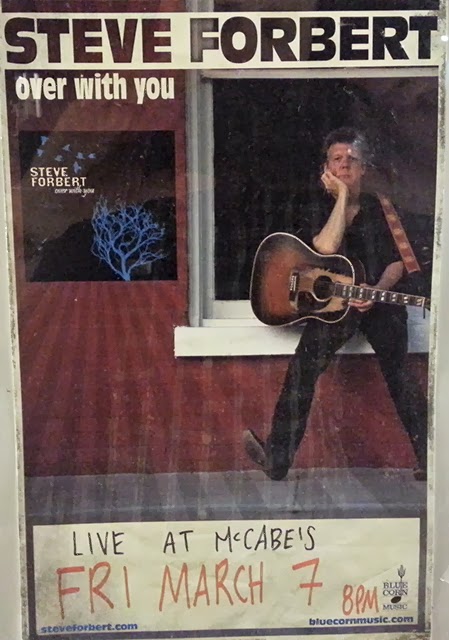