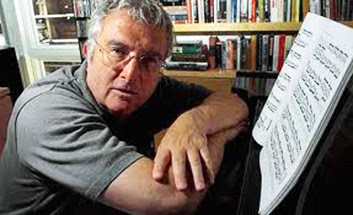 Would you believe that I went home from Randy Newman's concert at the Royce Hall with a distinct sense of disappointment? Hard to believe, but absolutely true. First, the Friday night traffic was atrocious. Second, I only had a so-so seat, about fourteen rows back. But the main reason for my unhappiness was Randy Newman himself - he messed up a few piano chords and forgot some lyrics as well, even though he was playing his best known-songs, the ones he had been playing for decades.

Toward the end of the show, Randy apologized for his slip-ups. He explained that he had been working all day on music for the not-yet-released "Toy Story 3", all this while nursing a bad cold. Still, the crowd seemed to be in a forgiving mood and rewarded him with a standing ovation at the end of the show - this prompted Randy to quip "I must have built up some good-will over the years"

Otherwise, it was a typical Randy Newman concert, with the stage holding nothing but Randy's piano and stool and plenty of intellectual types in the audience. He played most of his "greatest hits", with some emphasis on "Harps And Angels", his most recent album. His voice was maybe a tiny bit weaker than before, but that was to be expected and I don't think it bothered anyone, certainly not me.

Would I want to see him again? Absolutely! 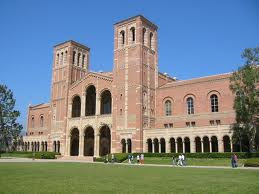