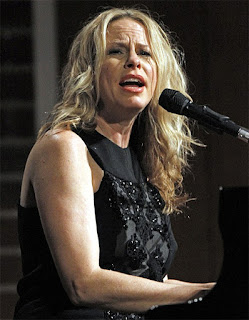 This is a brief write-up on a concert that I attended in December 2017.

I went to the show with two Canadian friends who were visiting us. I was hoping to offer them a top-notch concert at my favorite venue, but things did not work out quite the way I wanted. First, Vonda may have been a bit under the weather, so she did not have a good vocal day. Then there was her set list. While I absolutely love the way Vonda covers other people's songs, I have always had a harder time embracing her original music and, in that respect, my hopes of hearing one cover after another were not fulfilled

My guests liked the show and that is what really mattered. 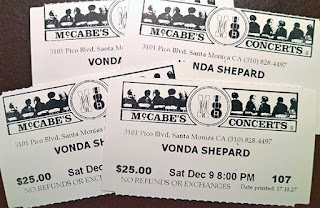 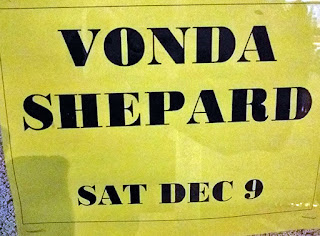