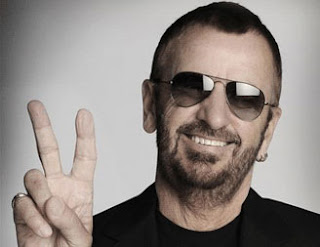 It would have sufficed if they only had Ringo onstage for the entire evening. But this is America, so for the same price they threw in a few more musicians. And not just any musicians - the first incarnation of the All-Starr Band included Joe Walsh, Dr. John, Billy Preston, Levon Helm, Rick Danko, Nils Lofgren, Clarence Clemons, Jim Keltner, Garth Hudson and Zak Starkey. What a line-up! 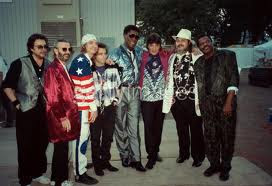 The show I attended happened to be the last one of the US portion of the tour. I had a good terrace seat, on the left side of the stage. Ringo did most of his solo hits, plus a few songs from the days when he was in a band. In between Ringo's stints, the band members had their turns to showcase some of their better material.

Nils Lofgren impressed me quite a bit, and so did Billy Preston. Joe Walsh was good, too. The entire concert was recorded and released on CD.

This clip was recorded at the very show that I attended: it's Levon Helm and the band doing "The Weight": 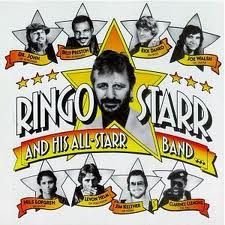