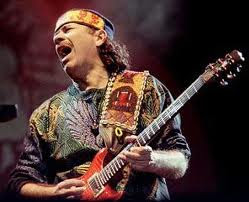 My Santana-addiction acted up again in September 1989. His guitar playing was out-of-this-world, but what truly attracted me to his shows were his drummers and percussionists, who would propel the music forward with energy and force, something you don't see and hear often.

This was the second of two consecutive shows at the Greek. After having seen him twice before, Santana's shows had become somewhat predictable - not necessarily a bad thing - so I got to hear "Black Magic Woman/Gipsy Queen" and "Oye Como Va" at each and every one of my Santana outings. 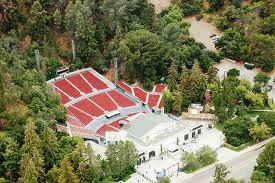