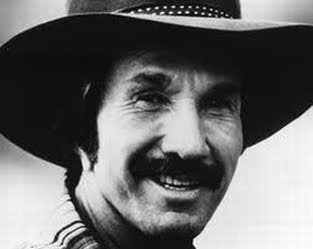 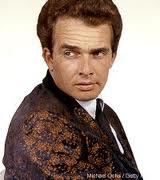 My first concert ever in the States was a double-header featuring Marty Robbins and Merle Haggard, in that order, with the Sons Of The Pioneers opening.

It all happened at the Anaheim Convention Center. I heard about the concert on AM radio, while listening to KZLA, LA's main country music station during those days. I drove immediately to the box office and grabbed two tickets. 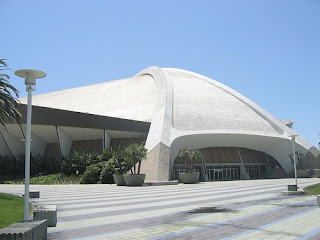 I don't know the date of the concert, but it had to be in the late 1979, shortly after we settled in the USA. Both Robbins and Haggard had been huge favorites of mine in the Old Country, so I was thrilled to death to have the opportunity to see them live in concert. 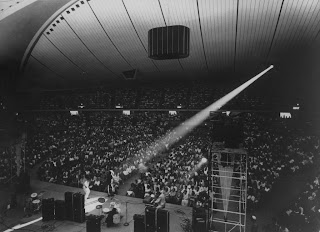 Overall, the experience was less than positive. I was struck by the crowd's total lack of respect for the decorum one would normally associate with a live music event. Talking, walking, eating and drinking were pretty much the norm. More than three decades after the show, I can't remember the setlists at all.

Marty Robbins died in 1982 at the age of 57. As of this writing, Merle Haggard is still touring and recording.
Posted by Gabe at 4:56 PM