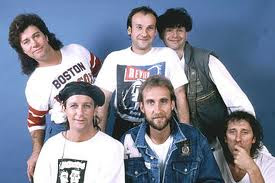 Bringing together Mike Rutherford (Genesis), Paul Young (Sad Cafe) and Paul Carrack (Squeeze), Mike + The Mechanics wasn't quite a super-group, but they were certainly a fun group. 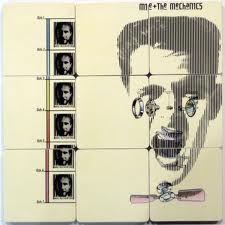 "All I Need Is A Miracle" and  "Silent Running" are great songs. Good videos, too. Both are from their self-titled debut album, released in 1985. At the time of their first concert in LA, that's all they had - one album - which wasn't quite enough for a headlining act. To supplement their meager repertoire, they had Paul Carrack deliver a soulful rendition of Squeeze's "Tempted", which turned out to be the most memorable part of the evening.

The opening act was Keep It Dark, a short-lived British band that left no lasting impressions.