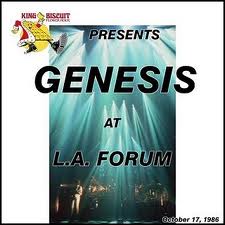 This was the Los Angeles leg of the Invisible Touch tour. Five consecutive nights at the Forum, I believe all were sellouts. No opening act. Powerful and elaborate music, combined with mind-blowing visuals. They played most songs from their current album, including the Brazilian, an instrumental number and "Throwing It All Away", my favorite song from the album. From the older days, they played "Domino", "Los Endos", "Abacab" and the exceptionally good "Home By The Sea". They certainly did not deserve the rather dismissive review that appeared in the Los Angeles Times. 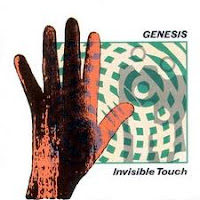 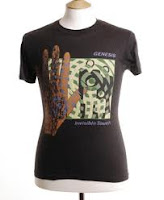