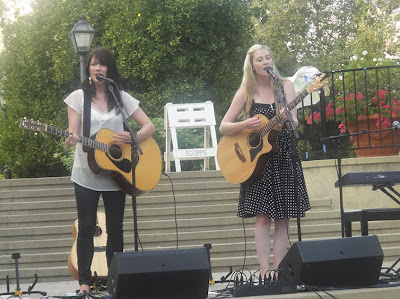 I first heard about Canada's Dala from my friend Steve, who saw them at a folk festival in Colorado. Steve's credible recommendation was enough to make me want to check out their itinerary, and that's how I learned about their appearance in my home town. I went to the concert with my homework not done - I couldn't name a single Dala song and my familiarity with their music was limited to a couple of YouTube videos.

The concert was free, so naturally, quite a few people attended. Most of the spectators were local college students.

The name Dala comes from the ending of their first names: Amanda and Sheila. They have nice voices, know how to harmonize, play multiple instruments, yet the whole show became pretty boring after a while. The word "uni-dimensional" seems to be a good description of their act.

Many of the songs were self-penned. Their Canadian roots showed in their choice of covers: they played a few Neil Young and Joni Mitchell songs, I just can't remember which ones.

Overall, it wasn't as good as I thought it would be, but it was still OK. The setting was beautiful, plus I got to spend some time with my friend Steve, who drove all the way from the west side of LA just to catch Dala in concert. 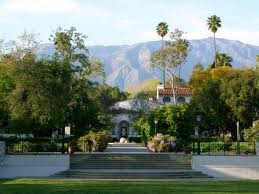 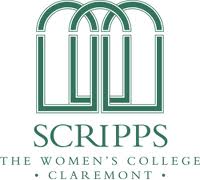 Email ThisBlogThis!Share to TwitterShare to FacebookShare to Pinterest
Labels: Dala