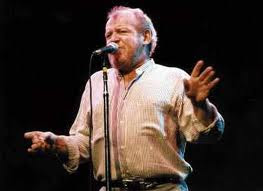 One fine day I felt like going to an air-guitar concert, so I got me a ticket to see one of the better air-guitarists around, Joe Cocker. Oh, he sings, too. The opening act was a certain Peter Himmelman, someone I had not heard of. A few hours before the show, I stopped at a record store and right there in the discount bin, I saw a Himmelman LP selling for 99 cents. I bought it. 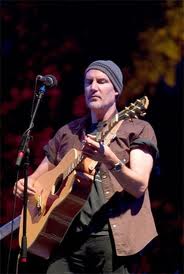 Peter came out with an acoustic guitar, sang a few of his songs, but no one cared. I thought it was a stupid idea to try to grab the people's attention with just a voice and an acoustic guitar, when people actually came to see a screamer who also happened to be a living legend. The sound was bad, and after a few boring songs, I remember thinking "Enough already, We want Joe".

A few days after the show, I sold the Himmelman LP for a dime, for a net loss of 89 cents. But at least I did not have to store a useless album in my music room.

I had absolutely no inkling at that time that Peter Himmelman would one day become one of my most beloved musicians, whom I would follow with unmatched interest and passion for many years.

But back to Joe. His show was great, absolutely great. He sang "You Can Leave Your Hat On", probably the first time I ever heard the song. He also did "You Are So Beautiful", "Shelter Me" and of course, "With A Little Help From My Friends". 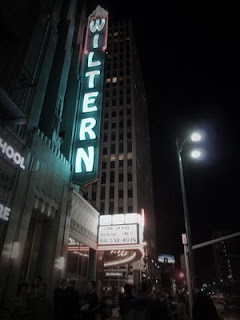