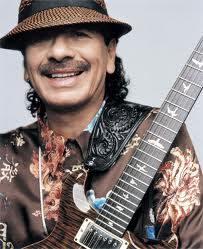 Thirteen months after my first-ever Santana show, it was time for me to see him again. He plays often in the Los Angeles area, typically at large venues, and this time he came to the Greek for two consecutive nights. I went with a coworker, Dennis S.

Santana's gig was pretty much the same as the one I caught at the Universal, but it had less of an impact on me. Still, I think it was then when I first realized what a great song "No One To Depend On" was. As far as I remember, Alex Ligertwood did most of the vocals. 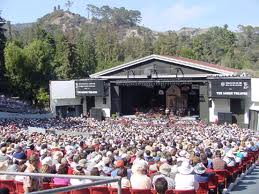