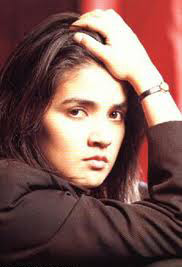 She came out of nowhere, literally. In 1988 I heard her "Twist In My Sobriety" song on the radio, bought the album (titled "Ancient Heart"), and from that point on, I was hooked big time. The album had nothing but gems, not a single weak song, and when the album came out, she was still in her teens. Absolutely stunning. 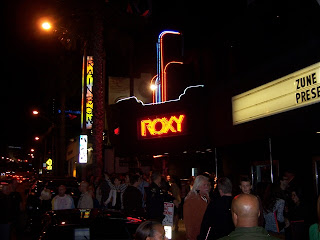 Her first tour of the States brought me to the Roxy for the first time. I got there early, stood directly against the stage and enjoyed a great concert with someone whose music I dearly loved. Until that time, I had never been so close to a performer, and that was very special. I knew almost all songs that she played. Quite often, she delivered the songs with her eyes closed, as if she was in a dream. There was little eye contact with the crowd, and she didn't say much.