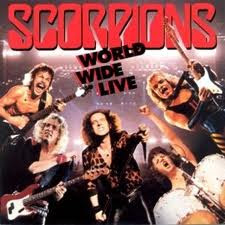 I went back to the LA Sports Arena to see the Scorpions, the German pop-metal band who was all over the radio and MTV with their catchy songs. I really liked Klaus Meine's voice, undoubtedly one of the best rock & roll voices ever. I had a great seat, on the floor, close to the stage. They played two nights, both were sell-outs.

It's easy to dismiss the Scorpions, but on certain nights, it feels good listening to their made-for-radio music, it's as simple as that. There were lots of special effects, lots of movement, great music and excellent vocals. They did play most of the songs that made me wanna see them live, such as this one:


The proceedings started with Winger, a rock band that did not particularly impress me. 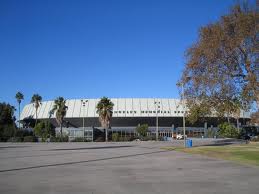 Email ThisBlogThis!Share to TwitterShare to FacebookShare to Pinterest
Labels: Scorpions (The), Winger