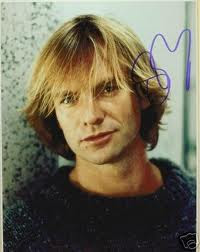 "The Dream Of The Blue Turtles" had been out for a couple of years when I finally became aware of it, thanks to a documentary I happened to catch on TV. The film documented the making of the album, had some footage from the ensuing tour and I liked what I saw. By the time Sting finally came to town, he was touring in support of his second solo album, "Nothing Like The Sun", which wasn't a bad album, but to this day I prefer the Blue Turtles. 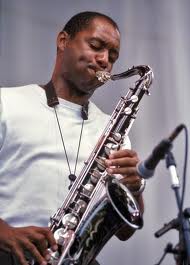 Three of the musicians from the Blue Turtles were still with Sting: Branford Marsalis on sax, Kenny Kirkland on keyboards and vocalist Dolette McDonald. They played most of the "Sun" album, three songs from the "Blue Turtles" and a few Police gems. The band was jazzy and they sounded great. I remember the arena's big screen showing Sting's bare chest a couple of times - as they say, give the people what they want. 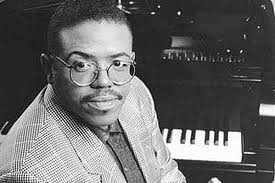 SET LIST
Intro
The Lazarus Heart
Too Much Information
We'll Be Together
Englishman In New York
Sister Moon
Rock Steady
Murder By Numbers
Straight To My Heart
One World (Not Three)
If You Love Somebody Set Them Free
Consider Me Gone
Bring On The Night
When The World Is Running Down, You Make The Best Of What's Still Around
Encore 1
They Dance Alone
King Of Pain
Be Still My Beating Heart
Fragile
Little Wing
From Me To You
Encore 2
Home On The Range
Fortress Around Your Heart
Don't Stand So Close To Me
Encore 3
The Secret Marriage
Message In A Bottle